Rickard & Associates
Skip to content
info@larlegal.com | (586) 498-0600
729,000 Patient Data Stolen Due to Lack of Encryption
What You Should Know About Changes in ObamaCare? 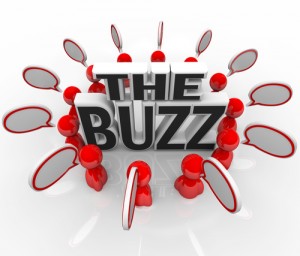 Life is hectic, we know, so here’s a recap of the Healthcare Weekly Hot Topics you can’t afford to miss

5) Meaningful Use Stage 2 and 3 Timeline Extended
Healthcare IT News, December 6, 2013

729,000 Patient Data Stolen Due to Lack of Encryption
What You Should Know About Changes in ObamaCare?