Rickard & Associates
Skip to content
info@larlegal.com | (586) 498-0600
What NOT To Do After a Data Breach
Are You Using A Medical Scribe? 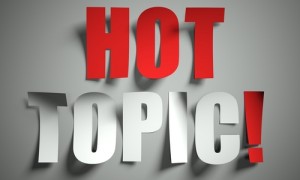 1)  Many poor Americans without Health Coverage Due to Some States Not Expanding Mediciad
Bloomberg, January 6, 2014

7)  New Jersey Hospitals Are the Most Expensive Hospitals in US
NJ News, January 7, 2014

What NOT To Do After a Data Breach
Are You Using A Medical Scribe?