Rickard & Associates
Skip to content
info@larlegal.com | (586) 498-0600
Are you worried about EHR upcoding?
Obamacare and Your Practice: What You Need to Know 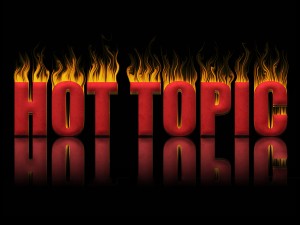 Many people are refusing to be forced into buying insurance, and are paying the penalty instead.

Federal regulators opened the exchange and announced rates will be up 25% for plans.

New tests show if your cells are aging faster than you are, which can signal disease.

Are you worried about EHR upcoding?
Obamacare and Your Practice: What You Need to Know