Rickard & Associates
Skip to content
info@larlegal.com | (586) 498-0600
Top Healthcare Stories in 2017
How to Protect Your Practice from Cyber Threats 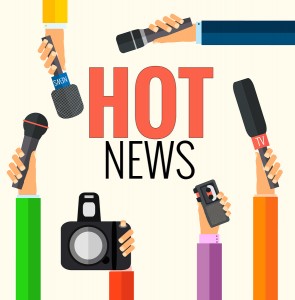 Teva Pharmaceutical Industries is facing a crisis in Israel, where many Israelis are angry with layoffs and plant closures.

A tribal official says delay in the appointment of an Indian Health Service director could create more problems at hospitals.