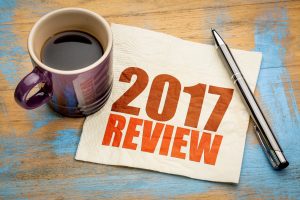 There were many healthcare headlines in 2017, especially with the changing political atmosphere.

We can help your practice stay on top of the latest healthcare news, rules, regulations and trends.  Subscribe to stay current and up to date on important matters that will impact your practice.  (To subscribe to our blog click here).

Some of the biggest healthcare stories to come out of 2017 included those involving:

There were many notable healthcare stories in 2017 and there will be many more in 2018. We help our clients stay aware of healthcare trends, issues, and news!

We hope you have a Happy Holidays and a Happy New Year!

In our next blog post, we will keep you informed of related issues.  To get this important information delivered directly to your mail box, click here to Subscribe.