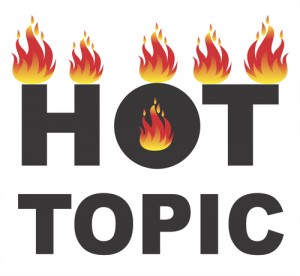 ObamaCare is at the Door:  Hospitals, physicians and healthcare insurers are gearing up their operations and outreach efforts for an estimated 1.2 million uninsured people in Michigan who will be eligible for either private insurance or Medicaid benefits next year.
Crains Detroit Business, October 13, 2013

Why healthcare.gov Has So Many Glitches
CNN, October 15, 2013