Rickard & Associates
Skip to content
info@larlegal.com | (586) 498-0600
Is Technology Threatening Your PHI?
What Is On Your Employees’ Phones? 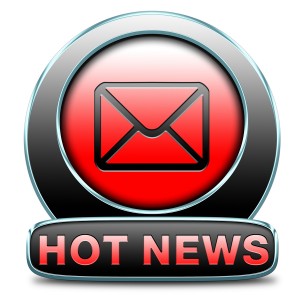 1) Drugmakers may have to disclose prices of medicine in television ads. The Washington Post, October 15, 2018.

In an effort to reduce drug spending a proposed Trump administration rule would require drug companies to disclose their prices in T.V. ads.

Father, son physicians in California have plead guilty to fraud to the Affordable Care Act in at least 12 states.

Jurors plead with judge to uphold their guilty verdict against herbicide company Monsanto in cancer verdict.

The insurer has agreed to pay the above sum to resolve the issues stemming from a privacy hack, the largest in U.S. history.

Is Technology Threatening Your PHI?
What Is On Your Employees’ Phones?