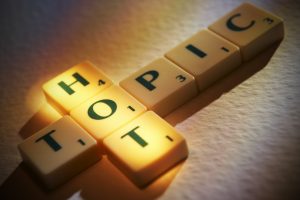 After an account of how scam artists can easily gain access to health care money, Democratic senators this week sent a letter to federal regulators urging them to close loopholes that allow bad actors to commit fraud.

Prosecutors are seeking more than $17 million in restitution from doctors and administrators who received kickbacks for steering lucrative patients to a Dallas medical center.

Opposition to repealing the Cadillac Tax still remains. A letter to the Senate from healthcare economists that implementing it would “help curtail the growth of private health insurance premiums by encouraging employers to limit the costs of plans to the tax-free amount.” That letter also pointed out that repealing the tax “would add directly to the federal budget deficit, an estimated $197 billion over the next decade.

The U.S. House of Representative’s called on drug makers to turn over documents as part of an ongoing congressional review over generic drug price increases and accused the companies of efforts to block the investigation.

Deals between drug makers and hospital systems to mine the genetic profiles of hospital patients are triggering concerns over the control of valuable genetic data.

Do you have questions about healthcare issues? We can help. For assistance, CLICK HERE.Paragraph