Rickard & Associates
Skip to content
info@larlegal.com | (586) 498-0600
Will your practice experience a breach?
Is your practice ready for the new credit card chip? 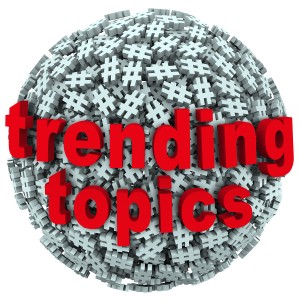 Many developers of popular EHRs are having trouble with reporting and meeting federal design requirements.

A federal judge allowed House Republicans to proceed with a part of the lawsuit challenging Obama’s implementation of the 2010 health-care law.

The leading U.S. physicians’ organization said that two proposed mergers of health insurers could lead to higher prices in 17 states.

There is momentum building in Congress for legislation that would prevent Obamacare’s planned expansion of the small group health insurance market to include employers with 51 to 100 employees.