Rickard & Associates
Skip to content
info@larlegal.com | (586) 498-0600
How would you respond to a cyber attack?
Are your medical devices at risk? 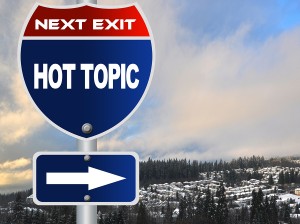 Johnson & Johnson paid one family $72 million dollars for failing to warn about the dangers of talc, the mineral used in baby powder.

A new complaint alleges that Obamacare did not provide notice that States would have to pay the Health Insurance Providers Fee to the federal government.

Negotiators have reached a deal regarding a federal assistance package for Flint, however it is unclear how the GOP caucus will view it.

It will be difficult for the Obama administration to recoup over $1 billion of federal loans made to co-ops that are now defunct, but were initially launched under Obamacare to spur competition.

How would you respond to a cyber attack?
Are your medical devices at risk?