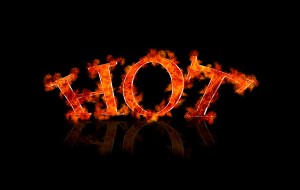 CMS has finalized a rule that requires states to provide Medicaid enrollees and children the same level of benefits for mental health and substance abuse treatments as they provide for medical and surgical care.

2) Proposal to expand treatment for opioid abuse would make only a dent. Modern Healthcare, March 30, 2016.

The White House wants to double the patient load for doctors who prescribe buprenorphine, but critics don’t think this will do much to combat the opioid problem.

Alaska is hoping to address the high-cost health insurance claims in an effort to stabilize rising rates.

A malware attack caused MedStar’s 10 hospitals and over 250 outpatient centers to shut down their computers and email on Monday.

The FDA is allowing the use of an experimental test to screen blood donations for Zika.