Ready or not, Medicaid is rapidly expanding throughout the country due to the passage of ObamaCare.  State after state is expanding their Medicaid rolls.  Even states that originally refused are now expanding Medicaid.  For example, Michigan which has resisted Medicaid expansion just voted to expand its Medicaid population.

The historic 20-18 vote makes Michigan the 25th state in the nation to go ahead with the Medicaid expansion as part of the federal Affordable Care Act, according to the Kaiser Family Foundation. Five more states are debating the issue and 21 have decided not to go ahead with the expansion…..

Currently, most of [Michigan’s} 1.9 million Medicaid recipients are children, adults with disabilities and the extremely poor. The expansion would open up the program to many low-income working Michiganders — the so-called working poor — who have no health insurance, but who will be required to get coverage under the Affordable Care Act.

The bill requires the additional recipients to contribute 5% of their out-of-pocket medical costs. After 48 months, that co-pay would increase to 7% or the recipient could purchase insurance on the health care exchange.”

With Medicaid expanding, doctor’s offices need to prepare to treat more Medicaid patients.  It is common for Medicaid to be the most difficult insurance to bill and often has many problems.  Is your office prepared to meet this challenge?

The first job is to determine how your billing system communicates with your state’s Medicaid system.  Many states’ Medicaid office is going through a transition to new computers systems and software.  With the Medicaid population growing, ease of billing will be important.  Additionally, does your office have a staff member who can focus on Medicaid billing? Many offices in the past have refused to take Medicaid patients.  With the increase in Medicaid patients, is this still a good business decision for your office?  There are many factors to consider when making that decision.  Start now to prepare for this growing patient population. 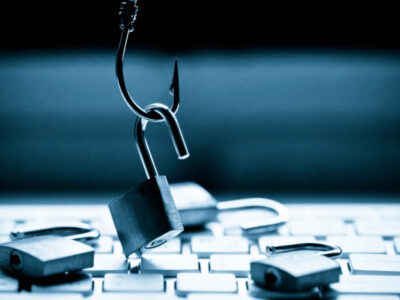 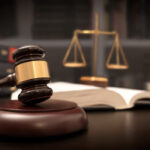 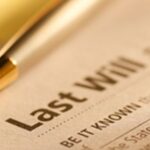 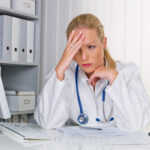 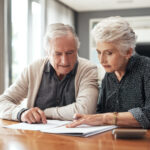 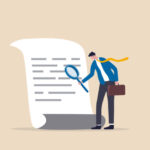