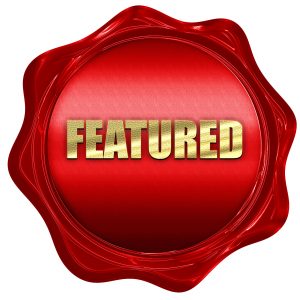 A Pennsylvania appeals court upheld the $70 million verdict against Johnson & Johnson in a lawsuit involving the anti-psychotic drug, Risperdal. The court ruled that punitive damages may be available.

U.S. District Judge ruled the evidence prosecutors presented at trial did not support finding that Insys’ founder and executives intended for doctors to prescribe the drug, Subsys, to patients who did not need it.

The former CEO and other executives face 26 counts of criminal fraud for their alleged roles in a nearly $1 billion fraud scheme at the company.

Both executives face securities fraud charges for allegedly engaging in a scheme to fraudulently inflate the company’s revenue.