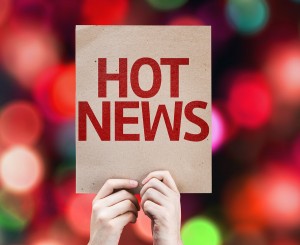 1) How much doctors are paid for quality may not matter much. Modern Healthcare, April 6, 2015.

Bonuses and pay cuts based on patient care quality did little to change doctors’ performances.

A threat research team has tracked where data stolen by cybercriminals is viewed and downloaded worldwide.

Delay with the implementation of ICD-10 led to uncertainty which then led to further delay.

One of the nation’s largest suppliers of HIV and AIDS care is accused of scamming Medicare and Medicaid for $20 million.

What are the top safety concerns for your practice?
What’s new in Stage 3?