Rickard & Associates
Skip to content
info@larlegal.com | (586) 498-0600
Is your practice ready for the new credit card chip?
Are you ready for Uber health care? 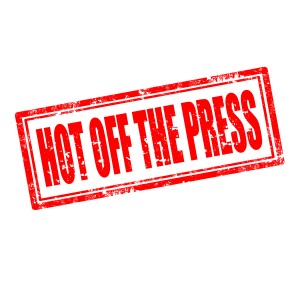 Within the coming weeks, Detroit Medical Center plans to settle the last piece of a nine-year lawsuit.

A Florida taxing district that operates hospitals will pay the government nearly $70 million to settle allegations that it illegally paid 9 doctors for referrals.

3) How Healthcare.gov Botched $600 Million Worth of Contracts. Bloomberg Business, September 15, 2015.

A new government audit reveals widespread failures by the federal agency charged with managing the private contractors who built healthcare.gov.

Erin Denholm has been appointed CEO of Trinity Home Health Services, a division of Trinity Health.

Dr. Robert Califf was nominated to be the commissioner of the Food and Drug Administration.

Is your practice ready for the new credit card chip?
Are you ready for Uber health care?